Welcome! This guide will get you started with library-based research in Applied Life Sciences.

To search for books or articles use Library Search on the library website.

The Claremont Colleges Library use the Library of Congress Classification System to organize physical books in the library. Our science section can be found on the first (1st) floor of the Honnold side of the building. Below, you will find a list of subjects and the call number grouping in which they may be found.

How to Evaluate Your Sources 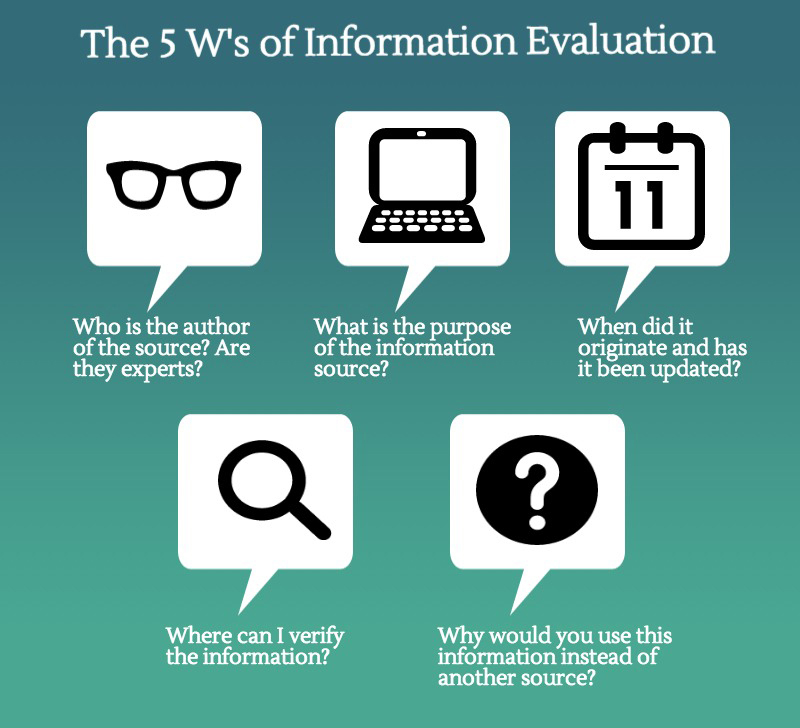 How to Spot a Misleading Graph 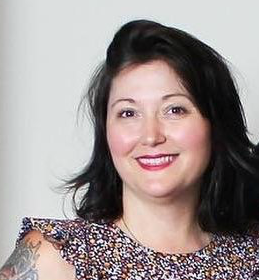